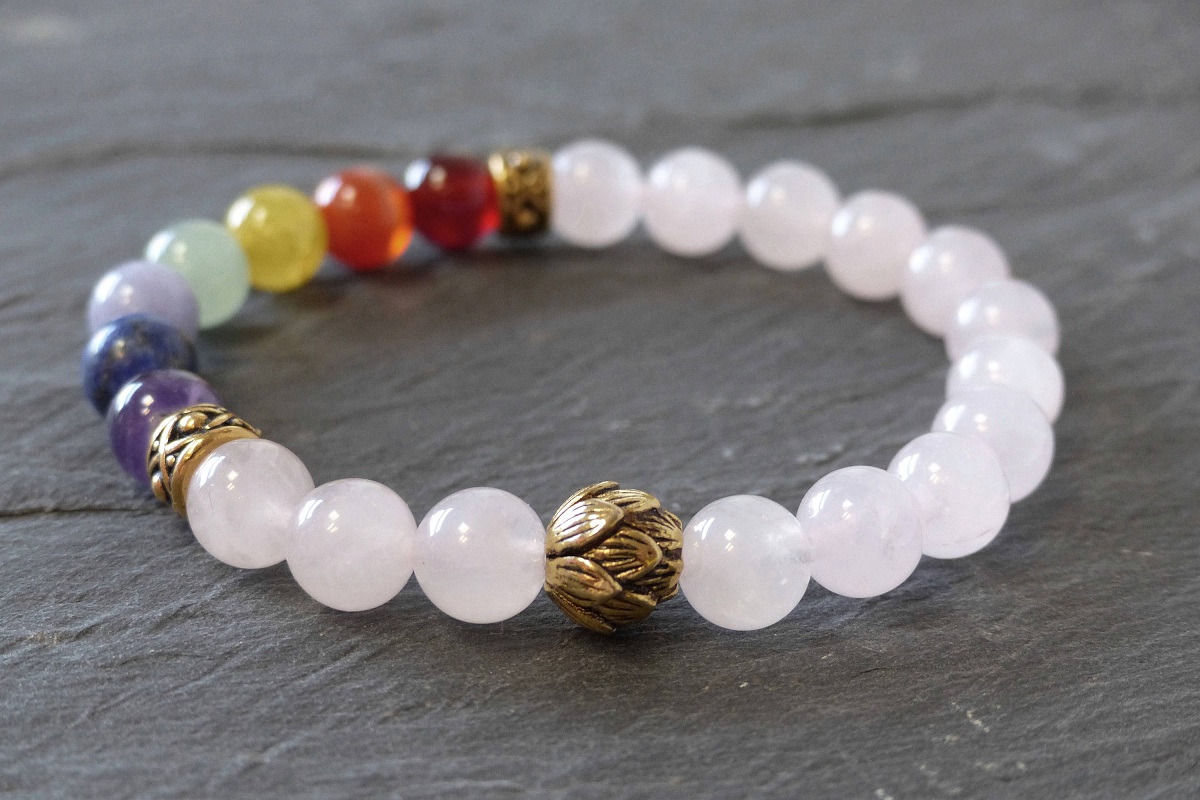 When you think about precious stones for jewelry, perhaps what comes in your mind are diamonds and rubies and your list ends there. However, you may be surprised to hear that over 300 gemstones have been documented to date. While most precious stones are associated with different myths and beliefs, such as protection and healing power, they all share a common character which is beauty. Here are top precious stones found in bespoke jewellery that will not only calm your mind but will sparkle your eyes to their beautiful look.

If you love wonders then this crystal like gemstone will make your heart skip a bit. The magical alexandrite is a rare stone that changes color with the change in environment. It has a bluish mossy green look in daylight but changes its appearance to red when exposed to lamplight. It’s believed to help in boosting creativity, strengthen intuition and inspire imagination as well.

As its name suggests this stone is found in the sea. Aquamarine is a special stone that portrays the bright color of the sea or the pastel blue color of the sky. Since ancient days this stone has been a symbol for health, youthfulness, hope and fidelity. It has always been believed that this stone has a soothing effect on couples thus strengthening bonds in relationships.

Our list would not make sense if this magical and one of the most luxurious stones was not included. Diamonds are normally mined about a hundred miles beneath the earth surface and are believed to have been made about a billion years ago thus making them hardest stones. For centuries diamonds have been used as gift of eternal love. Today diamonds still ranks as the most admired and luxurious stones of all times. The value varies with color, size, and cut.

Also known as gem of Venus, emerald is believed to boost fertility. This belief is due to its sparkling green color which signifies long love and rebirth. Just as Liz Tylor is known for wearing diamonds, emerald was mostly worn by the famous Egyptian female monarch called Cleopatra. The more vivid and the deeper the green color of this gemstone is the more valuable it is. The most valuable ones exhibits a bluish color blended with the basic sparkling green color.

This rare stone has been treasured as a royal gemstone in China for thousands of years. Jades are normally found in ancient tombs of emperors since they were believed to preserve the body after death. Today, most people believe that these gemstones will protect them from harm.

This is considered as the rarest gemstone of all time. Since its discovery in Musgrave Range in Australia in 1967, it has never been discovered anywhere else. In fact, today only eight of these gemstones exist in the world. However, some small deposits have been traced in Tanzania, Greenland, Madagascar, Sri Lanka and Antarctica but they were too small to be commercialized.

This is a beautiful gemstone that is only found in WahWah Mountains of Utah. It has popped in small deposits in Mexico and New Mexico but was too small thus deemed unworthy. Red beryl is believed to cost more than diamond when cut.

If you have been wondering the best stone for your next wedding ring or birthday necklaces present then you have a variety of options to choose from. Any of the above stones will make an excellent complement for any jewelry